It was back in 2014 when I received the news that my Grandfather had been given a diagnosis of Parkinson’s Disease. Not really knowing what to do to help out; I thought it might be a nice gesture at least, to raise some money for Parkinons UK. For no reason in particular I thought, Snowdon!
A couple of conversations later and I had convinced three of my good friends; David, Mike, and Remy to come and join me on the challenge.

We received such awesome support and in the end raised over £2000 in just that one event. Little did we know what Snowdon had in store; and how it was going to be the spark which ignited a passion for all of us. 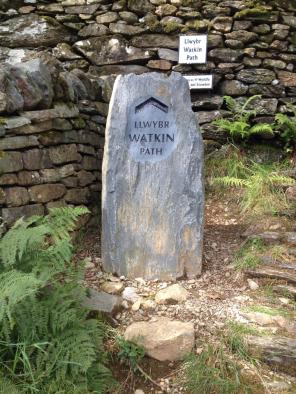 It was a combination of the mind-blowing views, incredible weather conditions and the general excitement of being out in the great outdoors which captured our imaginations; something which still to this day keeps driving us (although the weather conditions are not always so perfect; as we found out in the Peak District, and Fort William!)

Since that day in sunny Wales, we have reached the summit of 4 mountains; in 4 countries no less:

Our next step is the National 3 Peaks Challenge which we will be completing later this year – and between now and then…well who knows!

So that’s the story of Dorks On A Hill; and we would love you to join us as our story continues – remember to subscribe to our blog and take a look at our Instagram page to get all out best snaps from around the world @dorksonahill

One thought on “Dorks on a Hill – where it all began”